Departure for NIMES : great city of the arts, proud of its prestigious Roman past, see the antique buildings : the amphitheatre (entrance included) and the « Maison Carrée » (or Square House, one of the best preserved Roman temples), the Augustus’s gate... 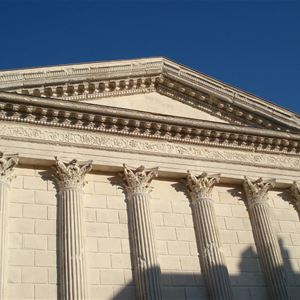